Sofia Coppola and her longtime rocker beau, Phoenix frontman Thomas Mars, were married Saturday in a civil ceremony in Italy.

The filmmaker went back to her roots for the event, saying “I do” at her family’s villa in the Southern Italian hamlet of Bernalda, hometown of Coppola’s grandparents.

About 80 people attended the evening ceremony at Palazzo Margherita, a stunning historical building owned by the bride’s father, director Francis Ford Coppola, who walked his daughter down the aisle.

The bride, 40, wore a lavender gown designed especially for her by Azzedine Alaïa for the ceremony, which was officiated by Bernalda’s mayor, Leonardo Chiruzzi.

“Everything went well,” he tells The Associated Press. “It was simple, calm, in the garden.”

Guests of the couple – including director George Lucas – enjoyed a locally-sourced wedding meal of cheeses, figs, salads, pasta, fish and pork, paired with wine from the family’s farm.

Coppola and Mars, 34, who first revealed their engagement in May, have two daughters: Romy, 4½, and Cosima, 15 months.

Coppola, who won an Oscar for her screenplay of 2003’s Lost in Translation – which she also directed – included a song by Mars’s Grammy Award-winning band Phoenix in the film’s soundtrack after hearing their first album, United.

Her first marriage, to director Spike Jonze, lasted from 1999 to 2003 and ended in divorce. 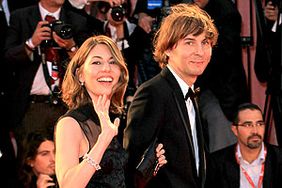 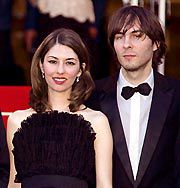 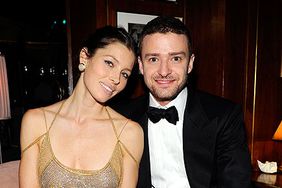