The final resting places of Lynyrd Skynyrd bandmembers Ronnie Van Zant and Steve Gaines were desecrated by vandals last week at Florida’s Jacksonville Memory Garden, said local police, who have posted a $5,000 reward for any information leading to convictions in the case. Van Zant’s casket was pulled from its tomb, though it remained sealed. The mausoleum containing the ashes of Gaines was broken into, and his remains were spilled. The two men died when the band’s plane crashed in Mississippi in 1977. Among the Southern rock group’s dozens of hits were “Free Bird” and “Sweet Home Alabama.” 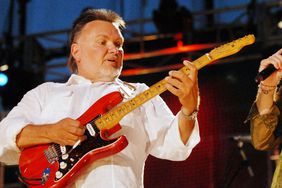 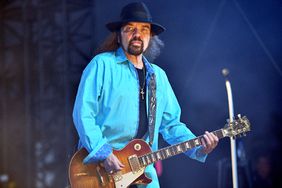