This nun has some serious pipes; no church organ required.

Sister Cristina Scuccia stunned Italy’s version of The Voice with her rendition of Alicia Keys‘s “No One.” A clip from the episode has already amassed over three million views on YouTube.

The nun from Sicily’s Ursuline Sisters of the Holy Family managed to get all four judges to press the button and turn their chairs around during her blind audition. After Sister Scuccia concluded her song, the shocked judges asked if the habit was for real.

“Yes, I am truly, truly, a sister,” Scuccia replied, according to the New York Daily News. “I came here because I have a gift and I want to share that gift. I am here to evangelize.”

The heavenly-sounding sister, who arrived with four other nuns from her convent, is now moving on to the next round with Italian rapper judge J-Ax as her mentor.

“I hope that Pope Francis will call me now,” she shared. 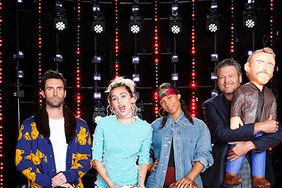 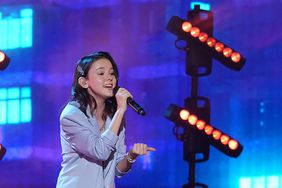