A women’s shelter listed on tax records as receiving a $2,000 grant from the Nicole Brown Charitable Foundation — which was established by her surviving family after the slaying of the ex-wife of O.J. Simpson — says it never got the money. The Los Angeles Times contacted 22 of the 79 shelters listed on the foundation’s 1995 tax return and said Angel Step Inn was the only one to report not getting the money. Shelter director Patricia King says the group got an unsolicited $25 check from the foundation, but that was it. “Until I get to the bottom of this, I am not making one single comment,” said Denise Brown, Nicole Brown’s sister. “I’m tired of people trying to make us look bad.” A foundation volunteer who researched the complaint for Brown said it must have been “a clerical error.” 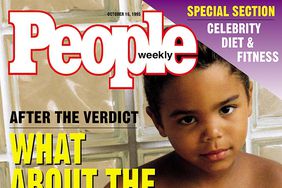 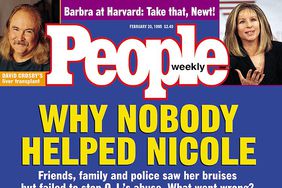 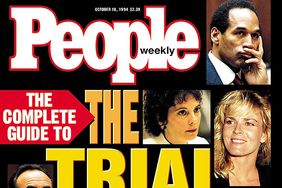 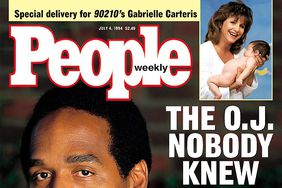 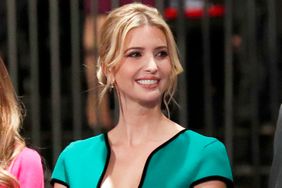 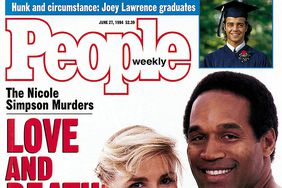