Simon Cowell Supports One Direction Members Going Solo But Wishes They All Stayed Loyal: 'One Flew Out of the Nest'

Simon Cowell is fully supportive of the One Direction boys going solo, but after helping launch the singers into superstardom, the X Factor and America’s Got Talent judge also wishes they would all stay close by.

“I think they’re all gonna do great,” he told PEOPLE Tuesday night about Niall Horan, Liam Payne, Harry Styles and Louis Tomlinson on the red carpet at an America’s Got Talent taping. “I worked with these guys for six years, so I always hoped they would all stay within what I call the Sony family, but I think only one won’t.”

Noting that Payne recently signed a solo deal with Universal Music (One Direction is signed with Cowell’s Syco Music, which is owned by Sony), Cowell added that Horan may also soon ink a solo deal.

“Niall is the most loyal,” he said. “We are expecting to announce something soon with him. I’ve always known he’s loyal.”

While Cowell also “always knew” the boys would try creating successful careers outside of One Direction, he had hoped “that everyone would do it with us, but one flew out of the nest.”

RELATED VIDEO: How Will One Direction Stay Busy During Their Hiatus?

After the singers announced they would be taking a hiatus last year, Cowell acknowledged the singers had “100 percent” been overworked since being discovered on The X Factor in 2010.

“Even though they were young, that was a grueling schedule, and after a while I could see they were exhausted,” he said at the time. “Having a year off is going to be a healthy thing.”

Horan’s fledgling solo career may get a helping hand from fellow British music titan, John Newman. The “Olé” singer told PEOPLE that he’s ear-marking some of his new compositions for Horan. “I was having a text back and forth with Niall Horan the other night about some ideas, which is cool.” 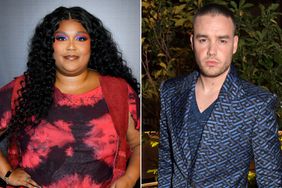 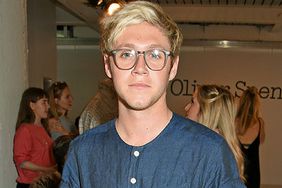 Niall Horan Scolds Fan for Photographing Him While He Slept on an Airplane: This Is 'Unreal' 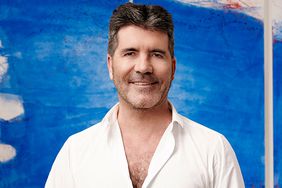 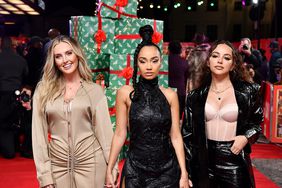 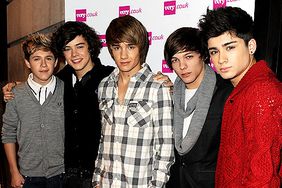 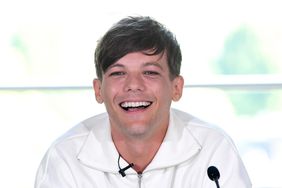 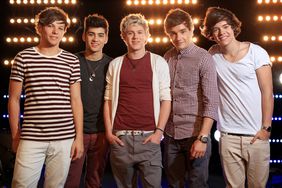 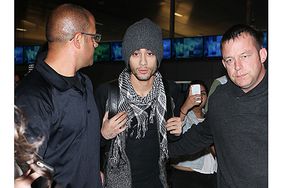