It isn’t usually news for a singer to show their face during a concert – but Sia isn’t like most singers. The 40-year-old Australian has gone to great lengths to preserve her anonymity in recent years, declining to appear in her own music videos and obscuring her visage with elaborate wigs and masks during public outings.

This strategy had been working out pretty well, until she was betrayed by Mother Nature Wednesday night during opening night of SeriesFest in Colorado. Sia’s attempts at privacy were foiled when a particularly strong gust of wind blew back her trademark hairpiece, giving fans a glimpse of her face for the first time in ages and dashing any potential conspiracy theories involving her being replaced by a body double.

How did it look, you ask? It looked kind of like well, Sia’s face before, but framed by a wig.

WATCH: Ever Wondered What Sia Looks Like Without the Wig?

The monumental moment went unnoticed by the artist herself, who appeared too wrapped up in the music to notice, let alone care. Then, like a shooting star streaking across the night sky, Sia s face was gone just as quickly as it arrived.

The secretive star explained the desire to mask her mug during a visit to The Ellen DeGeneres Show last December. “Well, it’s so that I can go to Target and buy a hose if I want to. Or if I’m in need of a restroom and I can’t find one, I could go by the side of the road.” We’ve all been there, right? 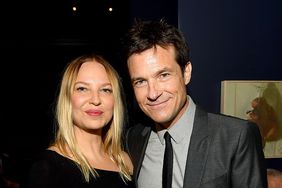 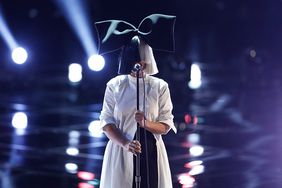