The man who allegedly wounded five people at the North Valley Jewish Community Center in Granada Hills, Calif., turned himself in Wednesday afternoon in Las Vegas. Authorities said Buford O. Furrow, 37, also would be charged in the slaying of a postal worker who was shot Tuesday near the community center. The man who identified himself as Furrow said he took a cab from Los Angeles, an FBI source told the Associated Press. He told investigators “he wanted this to be a wake-up call to America to kill Jews,” the source said. 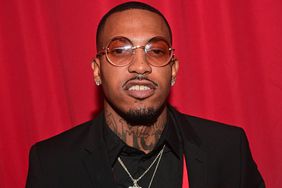