Turns out the actor’s got some fancy foot moves! LaBeouf, 28, appears in the new video for Sia’s single “Elastic Heart” alongside Maddie Ziegler, the one-time Dance Moms performer who also starred in the Grammy nominee‘s “Chandelier” video.

The video is as explosive and complex as the singer’s music: A very bearded and buff LaBeouf – baring it all in nothing but spandex skivvies – has an emotional standoff with Ziegler.

Trapped in a big cage, they circle one another and are at turns angry, aggressive and loving.

The Fury star‘s latest role is a surprising one, but his performance is every bit cinematic and passionate.

“Elastic Heart” originally appeared on The Hunger Games: Catching Fire soundtrack, but the artist re-released it on 2014’s 1000 Forms of Fear. 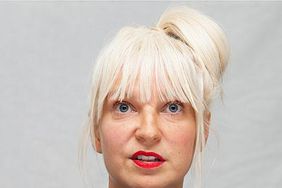 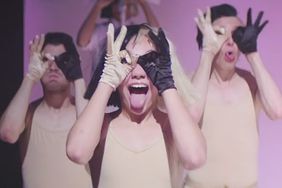 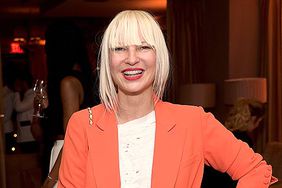 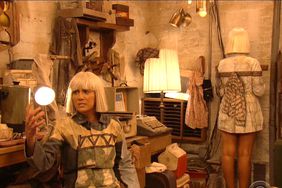 Kristen Wiig Dances to Sia's 'Chandelier' at the Grammys

The World's Most Mysterious Pop Star: Who Is Sia?