Selena Gomez has received online threats from fans who adore her boyfriend, Justin Bieber, but have haters taken things a step further?

Rumors started on Twitter Wednesday that Gomez, 18, had been punched by a fan after photos surfaced of the Disney star covering her face and what appeared to be a fat lip. The topic #sorryjustin started trending on Twitter, and in no time, word quickly spread that Gomez was hit by a jealous Bieber fan.

But Gomez’s rep denies the claims, telling PEOPLE there is “absolutely no truth” to the rumors.

This all went down during a paparazzi frenzy outside of Maggiano’s restaurant in L.A., where the starlet accompanied her beau for his 17th birthday dinner.

While there is still no word on what did cause Gomez’s puffy pucker, one thing is for sure: she still seems smitten with Bieber. 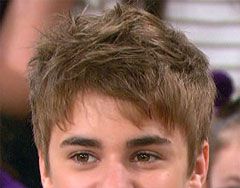 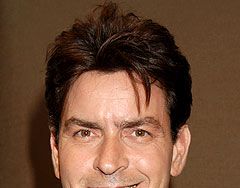 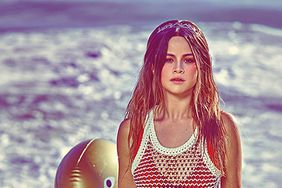