The actress voluntarily admitted herself for alcoholism treatment, her rep says

Young, 48, voluntarily admitted herself, according to a statement released by her rep, which read: “It is understood that Young has struggled against the disease for many years.”

On Saturday, Young caused a scene at the Directors Guild of America Awards in Los Angeles when she heckled The Diving Bell and the Butterfly director Julian Schnabel during his acceptance speech. She was promptly removed from the venue, according to a Variety report.

Headline-grabbing antics aren’t anything new for Young. In September, an Entertainment Weekly piece revisited her attempt to crash the 2006 Vanity Fair Oscar party, which also got her escorted out.

Also mentioned are the harassment of former costar James Woods and her attempt to get a role in Batman Returns by “[storming] the studio lot wearing a homemade Catwoman suit.”

She did not get the part. Young’s best-known movie is 1987’s No Way Out, starring Kevin Costner. 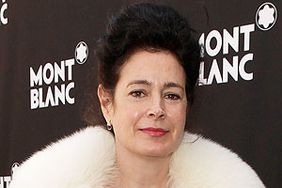 Picks and Pans Review: Catching Up with ... 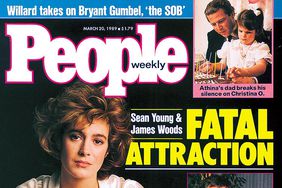 Fear and Loathing in Hollywood