Scout Willis didn’t choose to be famous, but she will use that fame to make the world a better place for women.

That’s the message Bruce Willis and Demi Moore‘s daughter offers by way of explanation after posting topless photos of herself online last Tuesday to protest Instagram’s rules on nudity.

“I understand that people don’t want to take me seriously. Or would rather just write me off as an attention-seeking, over-privileged, ignorant, white girl,” Willis, 22, writes in a lengthy blog post on xoJane.com.

“I am white and I was born to a high profile and financially privileged family. I didn’t choose my public life, but it did give me this platform. A platform that helps make body politics newsworthy.”

At first, Willis simply wanted to point out the hypocrisy of Instagram’s rules, which she says prohibit “photos with any portion of the areola exposed, while photos sans nipple – degrading as they might be – remain unchallenged.” Meanwhile, walking around New York City topless is perfect legal, she pointed out.

But her actions started a dialogue that went well beyond Instagram, she says, and into issues like “the taboo of the nipple in the 21st century, public breastfeeding, slut shaming, fat shaming, breast cancer awareness, body positivity, gender inequality and censorship.”

And while she chastises many media outlets for “sensationalizing my breasts, chiefly in terms of my family,” she believes her “kind of crazy” actions made an impact – and led to conversations that are “both necessary and sorely lacking.”

Scout Willis Goes Topless on the Streets of N.Y.C. to Protest Instagram

“I am not trying to argue for mandatory toplessness, or even bralessness,” she says. “What I am arguing for is a woman’s right to choose how she represents her body – and to make that choice based on personal desire and not a fear of how people will react to her or how society will judge her. No woman should be made to feel ashamed of her body.”

While calling for real change in body politics, Willis adds that “in the meantime, my breasts and I return to a more casual form of a protest beneath my favorite sheer tank top.” 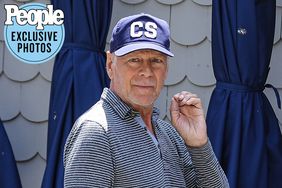 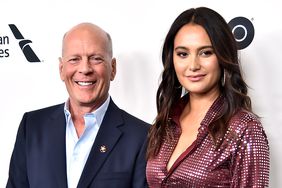 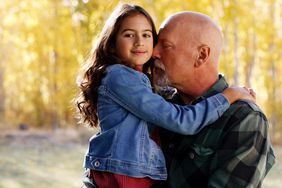 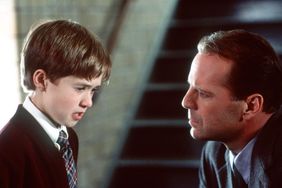 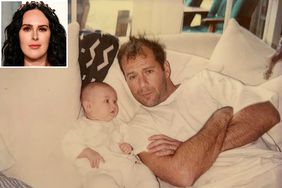