It appears Hayden Panettiere has a thing for sporty guys.

The 21-year-old was photographed with her “pal” New York Jets quarterback Mark Sanchez in Malibu Memorial Day weekend, but she was also out in Hollywood with Scotty McKnight, 23, that same week.

McKnight, a wide receiver for the Jets, was photographed leaving Mel’s Diner in West Hollywood, with the actress. He’s from California and most-notably graduated from the University of Colorado at Boulder with CU’s all-time records for receiving touchdowns and receptions. 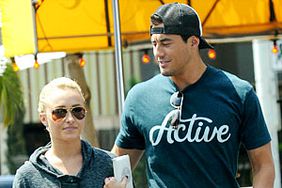 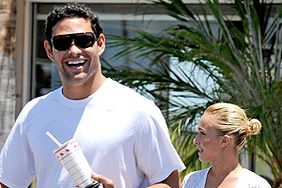 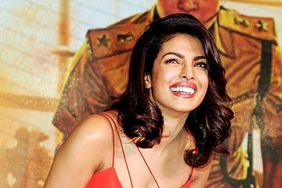