Scott Weiland Out of Rehab

The Velvet Revolver frontman has completed 28 days in a facility, his lawyer says

Weiland was charged with driving under the influence of drugs after the former Stone Temple Pilots singer’s arrest last November. 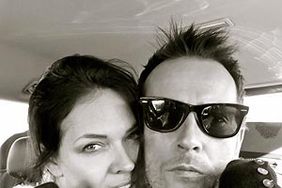 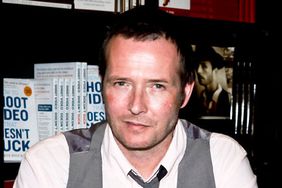