A man on tour with the rocker has been arrested

Cocaine was found in the tour bus bedroom where Scott Weiland was found dead, according to authorities.

In a statement released on Friday, police in Bloomington, Minnesota, said that “detectives collected several items of evidence from inside the tour bus,” including a substance that “field tested positive as cocaine.”

Additional suspected cocaine was found near an area occupied by Thomas Delton Black, 47, who joined Weiland on tour with his band The Wildabouts, authorities said. Black was arrested for probable cause felony fifth-degree drug possession of a controlled substance.

The cause of Weiland’s death remains to be determined by a coroner, police added.

A statement posted to Weiland’s Facebook page confirmed his death on Thursday.

“Scott Weiland, best known as the lead singer for Stone Temple Pilots and Velvet Revolver, passed away in his sleep while on a tour stop in Bloomington, Minnesota, with his band The Wildabouts. At this time we ask that the privacy of Scott’s family be respected.”

Weiland, who rose to fame in the ’90s as the frontman of rock band Stone Temple Pilots, had a history of substance abuse.

He is survived by his two teenage children – Noah and Lucy – and third wife, photographer Jamie Wachtel. 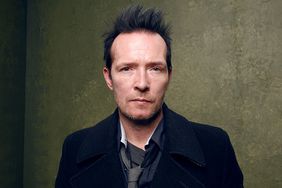 Scott Weiland Has Died at 48 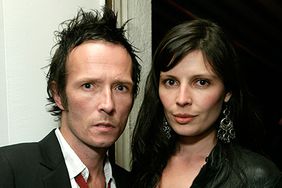 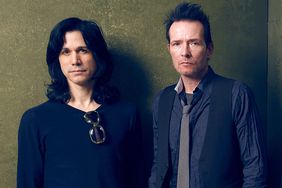 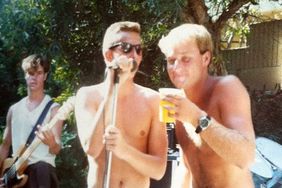 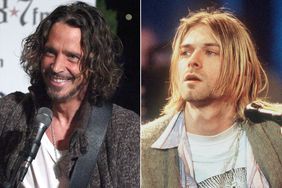