Fans, family members and friends from near and far gathered in Santa Rosa, Calif., on Monday to remember “Peanuts” creator Charles M. Schulz, who died on Feb. 12 at the age of 77. The 2,000 mourners, some of them clutching Snoopy dolls, were greeted by a costumed Snoopy at the Luther Burbank Center for the Arts in Schulz’s hometown of Santa Rosa. “It’s a wonderful thing to know that my dad touched the lives of so many people,” Schulz’s daughter, Meredith Hodges, said during the ceremony. “It always surprised him when people wanted to talk to him.” Tennis legend Billie Jean King, a friend of the cartoonist, delivered a eulogy reflecting upon the life of Schulz, a Minnesota-born barber’s son who created an American pop phenomenon read by an estimated 350 million fans in 75 countries around the world. 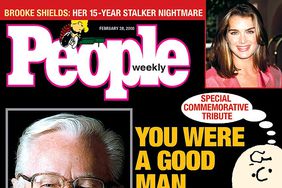 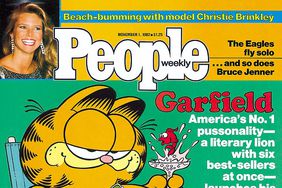 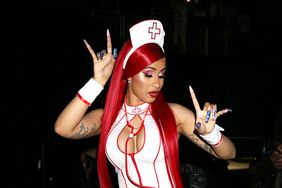 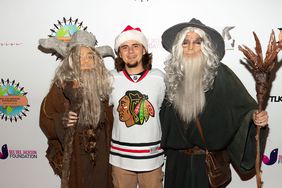