Although still ending their marriage, they are smiling and laughing at a New York restaurant

When they announced their split, Scarlett Johansson and Ryan Reynolds said they wanted to continue to show love and kindness toward each other.

That was certainly how they appeared Friday night as they got together for what a source tells PEOPLE was a “friendly meal” at Blue Ribbon restaurant in New York. “They were smiling and laughing the whole time,” the source says.

Johansson, 26, had just returned from a trip to Jamaica with girlfriends and Reynolds, 34, was in town for a photo shoot during a break from filming in Atlanta.

“They just wanted to connect and have a friendly chat,” the source says. “They just wanted to sit down together. The tone was light and fun despite the untruths that the media is working up. They aren’t reconciling. This was just two people who were married being civil and friendly.”

Sources say the pair, who were married in 2008, had grown apart because the demands of their busy schedules. 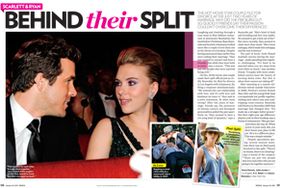 Scarlett & Ryan: Behind Their Split 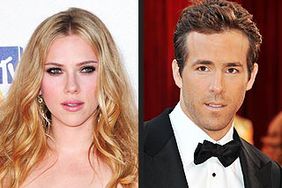 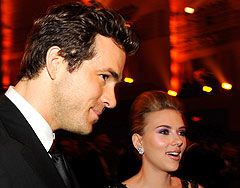 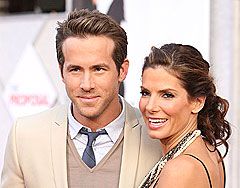 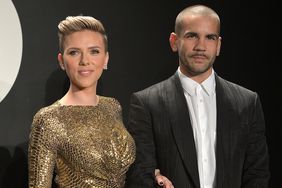 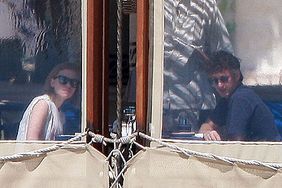 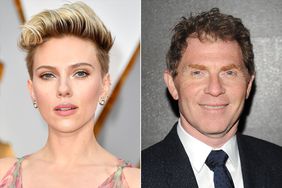 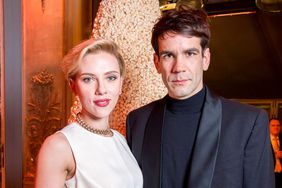