Her rep calls news of affairs and a Montana move "lies and fabrications!"

A rep for former Alaska Gov. and Republican vice-presidential candidate Sarah Palin has firmly denied Internet reports this weekend that she and husband Todd Palin both had affairs and are now planning to divorce.

“No truth to any of the rumors,” wrote the rep in an e-mail to PEOPLE. “No divorce. No affairs. No land in Montana. Nothing! All lies and fabrications!”

The reports, published on several Alaskan Web sites, allege extramarital affairs on both sides and an impending divorce, and claim the 45-year-old politician is considering moving her family to Montana afterward.

The news was also dismissed by Todd’s father Jim Palin as “nonsense.” And, when asked why Sarah wasn’t wearing her wedding ring at the July 26 Governors picnic, he explained she does that sometimes and Todd never wears one.

Another family acquaintance, who saw the couple in Dillingham, Alaska, at the end of July, told PEOPLE they looked “as happy as ever.”

Palin and John McCain were beaten in last November’s presidential election by Barack Obama and Joe Biden. On July 3, Palin announced she was resigning as Alaska’s governor. She left office on July 26. 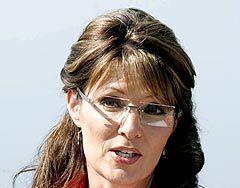 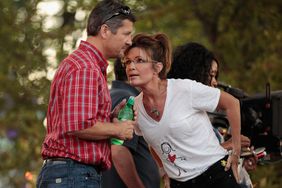 'The Lies Would Never Let Up': How Sarah & Todd Palin Handled Divorce Rumors in the Past Before They Finally Split 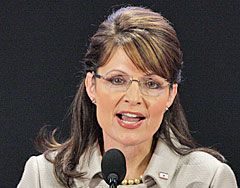 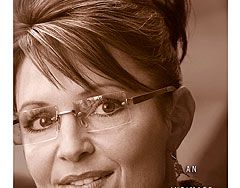 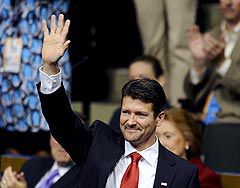