Carlos Santana was nominated for 10 Grammy awards this morning in Los Angeles, including best song and record for “Smooth,” his collaboration with Matchbox 20’s Rob Thomas, and a nod for best album (“Supernatural”). The veteran rocker and Rock and Roll Hall of Fame inductee had previously been nominated for just five Grammys in his 30-year career (he won only one, for 1988’s best rock instrumental). Other record of the year nominees: “I Want it That Way” by the Backstreet Boys, “Believe” by Cher, “Livin’ La Vida Loca” by Ricky Martin and “No Scrubs” by TLC. Pop trio TLC followed Santana with six nominations; Asleep at the Wheel earned five; and acts logging four nominations each are the Backstreet Boys, Dixie Chicks, Emmylou Harris, Lauryn Hill and Whitney Houston. The 42nd annual Grammy Awards are scheduled to air live from Los Angeles on February 23 on CBS. 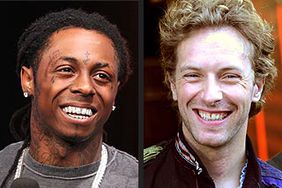 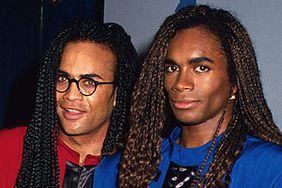