President Clinton received a lot of gifts last year — golf clubs from Jack Nicholson, a baseball bat signed by Sammy Sosa and a painting from Carly Simon — but the biggest of all was $2.6 million that was contributed to his legal defense fund by private donors to help pay his legal bills. The White House released the President’s annual financial disclosure statement Monday, showing that he and his wife Hillary Rodham Clinton have total assets of roughly between $1.21 million and $5.58 million, most of it held in blind trusts. 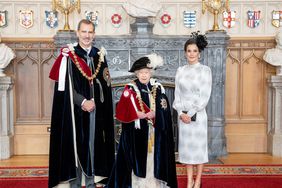