Sandra Bullock: 'There Is No Sex Tape'

"There never has been one and there never will be one," the actress says in a statement to PEOPLE

Sandra Bullock has broken her silence during her marriage crisis, denying an Internet report there’s a sex tape with her and husband Jesse James.

“There is no sex tape,” she says in a statement to PEOPLE on Tuesday. “There never has been one and there never will be one.”

Until now, Bullock, 45, had not commented, remaining in seclusion since reports surfaced that James, 40, allegedly had cheated on her with at least four other women.

She spoke out in response to an online report that James possesses a graphic sex tape which he could possibly use as leverage in a divorce case. 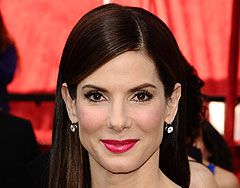 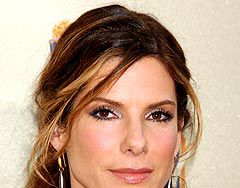 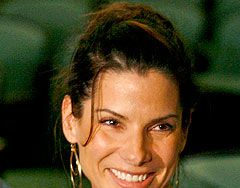 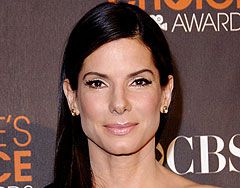 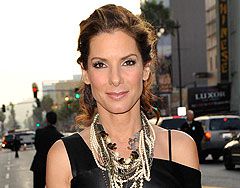 Jesse James Apologizes to Sandra Bullock and His Children 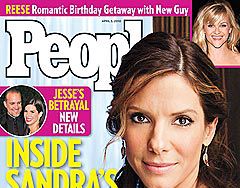 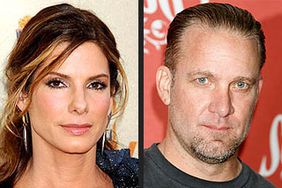