Update: In September 2019, Sam Smith announced that they use they/them pronouns. This content was written in October 2017 before Smith publicly announced their pronouns.

Sam Smith may be “Too Good at Goodbyes,” but it looks like the singer might be saying hello to a new boyfriend.

In photos obtained by TMZ, the Grammy winner, 25, was spotted showing off PDA in New York City with 13 Reasons Why star Brandon Flynn, 23.

The duo were pictured kissing and holding hands while out and about in Greenwich Village, according to the outlet. Reps for Smith and Flynn did not respond to a request for comment.

On Monday night, Smith and Flynn stepped out for dinner at Catch NYC with a few friends. According to an onlooker, they “got cozy” in the main dining room before making their way up to the rooftop for drinks and dancing.

The stars have also been liking each other’s social media posts recently, and Smith left an “x” in the comments of a photo Flynn posted last month supporting the LGBTQ community.

“I think I’m even more single than I was when I released In the Lonely Hour, so I’m insanely single,” he said.

He also revealed “Too Good at Goodbyes” was inspired by a recent relationship, and that he was ready “for something more positive.”

“What I’ve been through relationship-wise the last year has made me a lot stronger and I feel like I’ve learned some lessons from it,” he added. 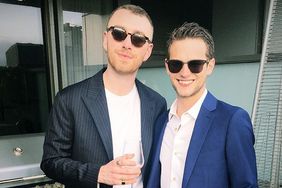 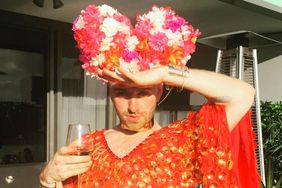 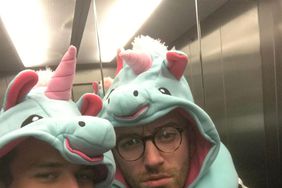 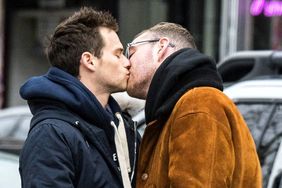 Sam Smith and Boyfriend Brandon Flynn Share a Sweet Kiss on the Streets of N.Y.C. 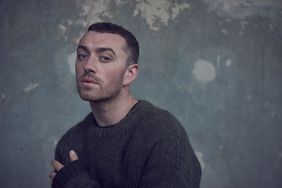 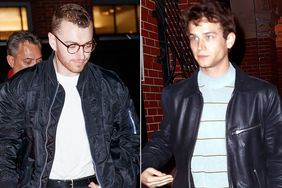 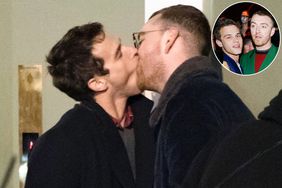 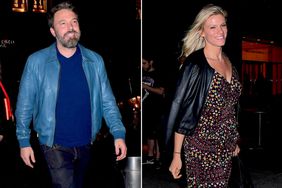 Sam Smith Says 'That' 'Horrendous' Kiss with Brandon Flynn Was Just a Joke: 'It's So Embarrassing'