Salma Hayek: You Really Like Being Called 'Hot' After You're 40

The actress, 48, was honored at the Guys Choice Awards for her decade of hotness

Although the brunette beauty routinely nails it on the red carpet with her stunning looks, Salma Hayek says a nod to an actress’s “hotness” becomes more and more precious to her as she gets older.

“When you start you’re like, ‘No, I want them to see me for my talent, and know me as an actress,’ ” she told reporters at the Spike’s 2015 Guys Choice Awards on Saturday, where she was on hand to accept her decade of hotness award.

Hayek recalled her first time being called a “bombshell” after Desperado was released.

“My English was worse than now and I read the reviews that, ‘Salma Hayek was a bombshell,’ and to me this means that I was terrible, that I had bombed!” the star said. “Everyone told me, ‘No, no, it means that you’re great, that you’re sexy!’ And [I was like], ‘That’s it? They didn’t talk about my acting?”

Now it’s a different story for the 48-year-old mom.

Hayek says she owes her hotness to husband François-Henri Pinault. 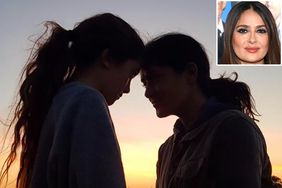 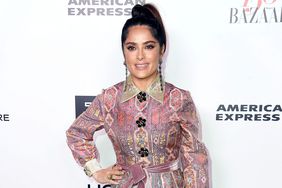 Salma Hayek on the Secret to Marriage and Parenting: 'We Don't Have a Social Life' 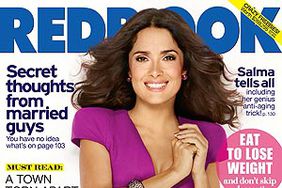 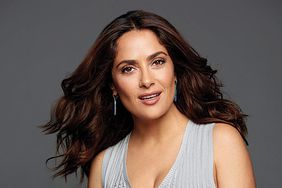 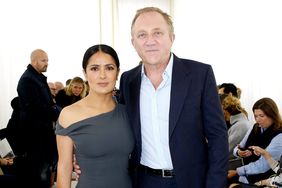 Salma Hayek: My Husband Loves When I Wear Leather 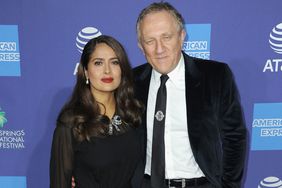 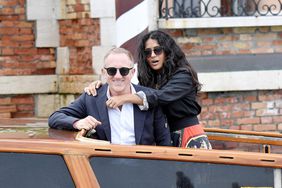