"[He] looks like Nori," Malika said to that all important question, an answer her sister seconded

If you’re looking for Saint West‘s resemblance to the rest of his family, don’t look at mom Kim Kardashian West or dad Kanye West – look at big sister North!

“[He] looks like Nori,” Malika said, an answer her sister Khadija seconded (and which a source told PEOPLE back in December).

And while Khadija said she “can’t wait” to see the newest member of the Kardashian clan, she isn’t in any rush to impose.

“We’re close to the family but we’re also like, the less germs around a newborn baby, the better,” she said. “We have the rest of our lives to spend with him and bring the other kids around. I can’t wait to see him.”

While the couple has yet to release a full photo of their son, that doesn’t mean they’re not joking about his looks.

In a livestream on her app Friday, Kardashian West, 35, talked to him off-screen, asking Saint if he wanted to talk on her stream. “He’s so cute, you guys, you have no idea,” she said.

Later in the video, she asked her brother, Rob Kardashian, “He looks kinda like just like me, don’t you think?” She laughed and joked that “he’s so cute – he looks just like me!” 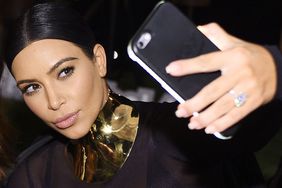 Family Resemblance! Kim Kardashian West Jokes That Baby Saint Is Cute Because 'He Looks Just Like Me' 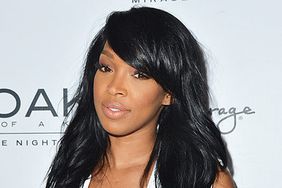 'I'm Not Worried About Him': Malika Haqq Says Rob Kardashian Is 'Going Through His Vibe' and Has the 'Most Support' 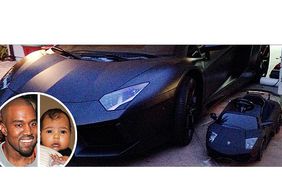 North West and Her Daddy, Kanye, Have Matching Lamborghinis 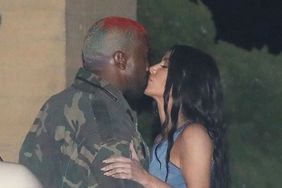 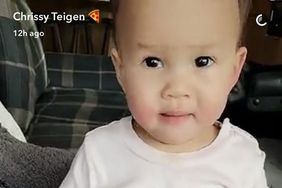 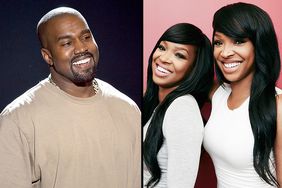 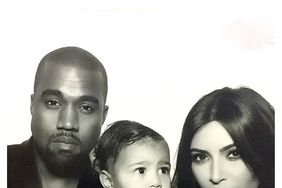 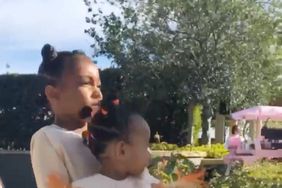