Ryan to Paula: 'We Can Move Forward'

Abdul and Seacrest make nice on his radio show

Ryan Seacrest and Paula Abdul seem to have finally patched things up.

The saga began when Seacrest told PEOPLE on April 21 that things had been “awkward” between them after Abdul joked about him on The Tonight Show. Days later, Abdul said in a statement, “Reports of a feud are ridiculous,” and Seacrest’s rep said the American Idol host had been joking.

But on Seacrest’s KIIS-FM morning show on Wednesday, he admitted he hadn’t been kidding around. “I spoke the truth,” he said. “There were some awkward moments in the last week or two between Paula and I. And before the show last week I went down to try to talk with her and I couldn’t get in.”

Seacrest and Abdul discussed the situation in an on-air phone interview.

“You made a couple of jokes about me, which I love,” Seacrest said. “But then on the show that week, we weren’t in sync. You and I. I just felt like, for us, it was a bit awkward and uncomfortable. Would you agree?”

“Actually, I thought you would be laughing hysterically,” Abdul replied, “and then when I came out to see you, I don’t know if you were preoccupied but Simon goes, ‘You’re in the dog pound tonight, baby.’ ”

After Paula complained that she’d felt left out when Seacrest and Simon Cowell teased each other, Seacrest held out the olive branch. “So it’s safe to say that we can move forward,” he said. “We can poke fun at each other and when we do it, we’re not feuding.”

“I’m trying to catch up with you and Simon!” Abdul replied.

“Ryan, I have nothing but love for you,” Abdul said later in the show. “Remember, I’m the one who told you when we first started that I had a crush on you. (You) ignored me so I had to move on.” 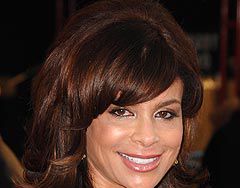 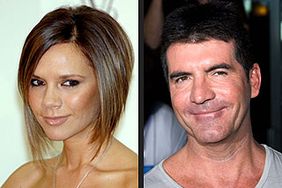 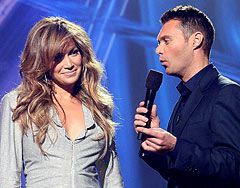 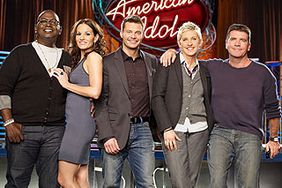 Ellen Reveals Her Approach to 'American Idol' – and Simon Cowell 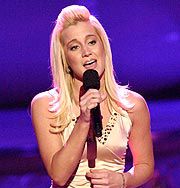 Simon Cowell Says Britney Spears Is 'In Awe' of Him 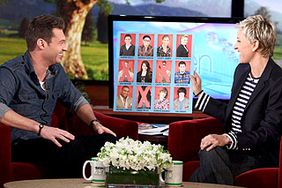