It’s over between actress Abbie Cornish and boyfriend Ryan Phillippe, her spokesperson confirms to PEOPLE exclusively.

“Abbie ended the relationship with Ryan and she moved out of their home,” the rep tells PEOPLE. On Sunday, the actress was spotted removing her belongings from the house she shared with Phillippe while he visited a friend with children Ava and Deacon.

A rep for Phillippe maintains that “Ryan ended the relationship and asked her to move out of his house.”

The split follows months of tabloid speculation that Phillippe has been unfaithful to Cornish – regularly hitting the nightclubs and being linked to other women. When asked about the cause of the break-up and whether Phillippe cheated on Cornish, her rep replied, “No comment.”

Cornish, 27, and Phillippe, 35, met in 2006 on the set of the film, Stop-Loss, and survived intense media scrutiny following Phillippe s divorce from Reese Witherspoon. Cornish has been in Vancouver for the last seven months shooting the film, Sucker Punch. 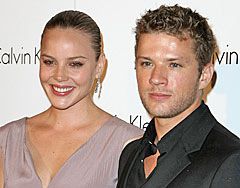 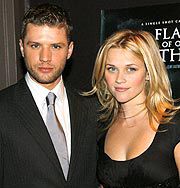 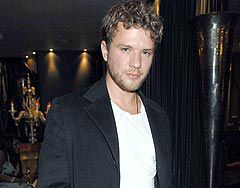 Ryan Phillippe Opens Up About Divorce from Reese 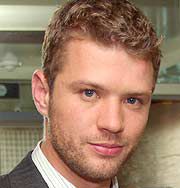 Ryan Phillippe Talks About His Split With Reese Witherspoon