Two years after he was caught in a cheating scandal with Kristen Stewart, director Rupert Sanders’s divorce from Liberty Ross has been finalized, PEOPLE has confirmed.

In court papers filed in L.A. on Wednesday, Ross, 35, gets the couple’s home in L.A. and an apartment and house in London, as well as 15 percent of the profits on films Sanders makes and one-half of his residuals on Snow White and the Huntsman. The model and actress was also awarded spousal support of $25,000 a month until June 2018 or she remarries.

The couple will have joint custody of their children, Skyla, 9, and Tennyson, 7, but Ross will also receive $14,000 a month in child support.

Ross and Sanders, 43, split in 2012 after the British director was photographed snuggling with Stewart, 24, whom he directed in Snow White.

“I am utterly distraught about the pain I have caused my family,” Sanders told PEOPLE in an exclusive statement in July 2012. “My beautiful wife and heavenly children are all I have in this world. I love them with all my heart.”

Ross, who appeared in flashbacks as the mother of Stewart’s character in Snow White, filed for divorce in January 2013. 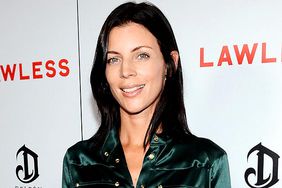 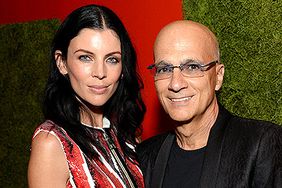 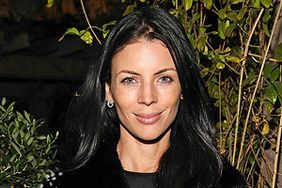