Her party includes showgirls, an Elvis impersonator – and her famous parents

Rumer Willis is officially 21 – and she had the Las Vegas-style birthday to prove it.

The Sorority Row actress turned 21 at the stroke of midnight Sunday and celebrated the way most people would only dream of – at Tao Las Vegas while being surrounded by her famous parents and other celebrities.

“Getting to come here is pretty amazing,” she told reporters before heading to dinner at the Sin City restaurant with a group of 55 that included her parents Bruce Willis and Demi Moore, as well as Moore’s husband Ashton Kutcher and pal Audrina Patridge.

The group partied in a roped off VIP area of Tao’s until 4 a.m. 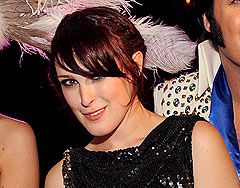 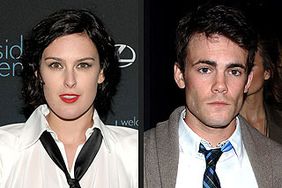 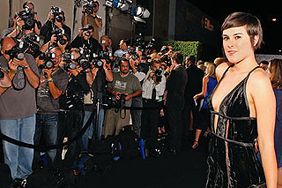