“It just didn’t work out,” says the source. “They weren’t on the same page.”

The pair were first spotted on a dinner date at Hollywood hot spot Katsuya in June and celebrated the Fourth of July together at Taylor Swift‘s annual party.

RELATED VIDEO: Taylor Swift and Her Squad Celebrate Fourth of July in Style

After the holiday bash, Rose and Gusman both shared cozy snaps on social media.

“With love from us,” Rose, 30, captioned a photo of the duo watching fireworks.

Rose’s relationship with Gusman marked the first time she was linked to someone new after ending her engagement to Phoebe Dahl last December. 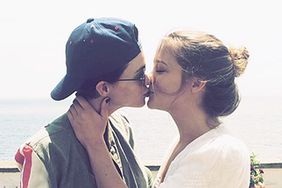 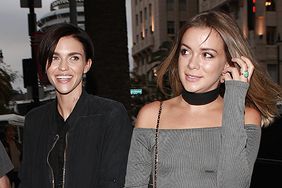 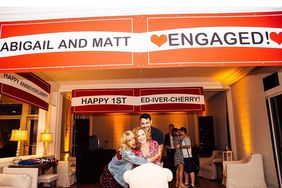 Love Is in the Air! Taylor Swift Celebrates Her BFFs' Relationships During Star-Studded July 4 Party 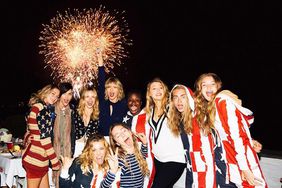 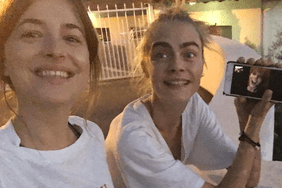