Prince Edward and Sophie Rhys-Jones, the Earl and Countess of Wessex, looked happy and relaxed Tuesday night when they made their first public appearance together since last month’s royal wedding. They attended the opening day of the traditional Royal Tournament (a military event) in London. Sophie, wearing a black and gray dress and pearl necklace and sporting her diamond engagement ring and plain gold wedding band, followed a few paces behind her husband as the couple chatted with members of the armed services before the spectacular show. 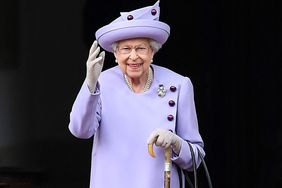 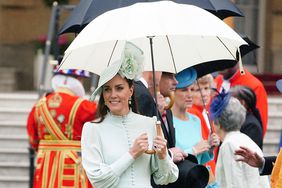