Roseanne on the Web

Forget TV. After going through the wringer with her low-rated syndicated talk show — which looks to be finally closing down after two lackluster seasons — Roseanne is expanding her horizons to the World Wide Web, where she’s planning her own webcasts. “The Internet is a place for freedom,” she told The Washington Post. “I’m uncensored, and it’s worldwide . . . I felt like I was a pioneer on television, and now I look forward to being a pioneer on the Internet.” In other areas of her life, Roseanne, 47, told The Post that she looks forward to becoming a grandmother in six weeks, her sometimes rocky marriage to former bodyguard Ben Thomas is currently on an even keel, and she’s lost 75 pounds and had a face lift, tummy tuck and breast work over the past two years. “I’m going to be posing nude for Playboy,” she joked (at least, The Post thinks she was joking). “They’re paying me seven figures.” 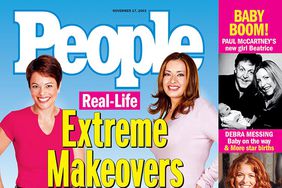 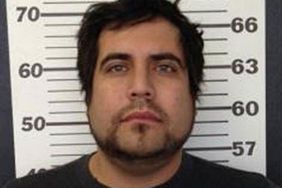