Marriage plans dropped faster on New Year’s Eve than the ball in Times Square, it seems.

“Happy New Year everyone! Rory and I started 2014 with a bang!” Wozniacki Tweeted alongside a photo that showed off her new ring, her new fiancé and fireworks. “I said YES!!!!”

The union of Wozniacki, 23, and McIlroy, 24, makes them yet the latest sports power couple, alongside Tiger Woods and Lindsey Vonn.

The Danish beauty is currently ranked 10th in the tennis world, while the Irishman is ranked sixth in golfing.

The engagement may surprise some, according to Bleacher Report, as the couple were rumored to be on the outs this fall after Wozniacki ignited a firestorm and upset McIlroy by posting a Twitpic of him sleeping. 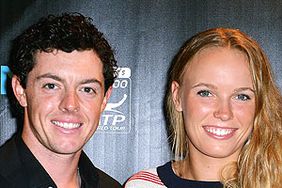 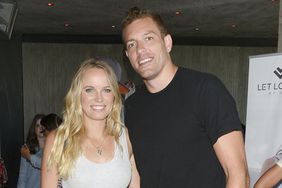 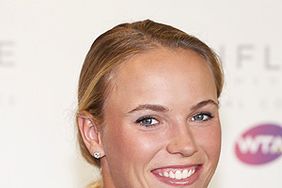 Caroline Wozniacki Having a 'Hard Time' After Split from Rory McIlroy 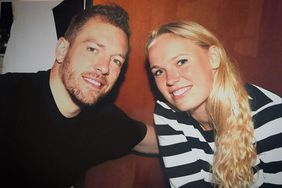 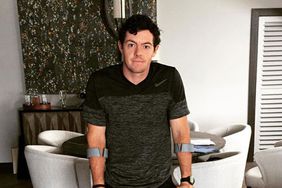