At the height of his fame in the early '60s, few people were closer to Rock Hudson than Lee Garlington, who dated the actor from 1962 to 1965.

"He was a sweetheart," says Garlington, 77, a retired stockbroker. "I adored him."

Thirty years after Hudson's death from AIDS-related causes on Oct. 2, 1985, at age 59, Garlington and others who knew Hudson closely — including Dr. Michael Gottlieb, the immunologist who cared for Hudson after he was diagnosed with AIDS, his business manager, Wallace Sheft, and his Pillow Talk costar Doris Day — share their intimate memories of the friend they loved and lost in this week's issue of PEOPLE.

Garlington was a young film extra when he first met Hudson in 1962.

"He was the biggest movie star in the world, and the rumors were that he was gay," he says. "So I thought, 'Let me get an eye on him.' I stood outside his cottage on the Universal lot, pretending to read Variety, which was probably upside down at the time. He walked out and down the street. He looked back once. That was it."

A year later, after Garlington had broken up with his boyfriend, he got a call from one of Hudson's friends, asking if he'd like to meet the actor. "I think he had me checked out," he says.

"I was scared to death," Garlington says of their first meeting at Hudson's mansion on Beverly Crest Drive in Beverly Hills. "Of course, he was 6-foot-4, a monster. He offered me a beer, but nothing happened. Literally. I was too scared. He said, 'Well, let's get together,' and we did.

"I'd come over after work, spend the night and leave the next morning," Garlington says. "I'd sneak out at 6 a.m. in my Chevy Nova and coast down the street without turning on the engine so the neighbors wouldn't hear. We thought we were being so clever."

The two went to move premieres together, but each brought a female date.

"Nobody in their right mind came out," Garlington says. "It was career suicide. We all pretended to be straight. Once we met Paul Newman and his wife [Joanne Woodward] at a premiere. He looked at me and smiled. I just read in his face — that maybe he knew Rock and I were together. We kind of laughed about it."

Hudson never had to ask him to keep their relationship a secret. "He assumed I would and I did," Garlington says. "He wasn't paranoid."

But after a female fan broke into Hudson's house and slept in his bed when the two were on a road trip, the actor grew more cautious.

"In a drawer on a side table were pictures of me with no shirt on," Garlington says. "She didn't find them, but it shook him up. He realized he was vulnerable. He put gates on the house after that."

Garlington has fond memories of hanging out at the house and taking car trips to county fairs and through the South with Hudson.

"Rock had no pretense," he says. "He was always casual. He liked to wear chinos and moccasins around the house and hang around and watch television. We'd go on road trips and sometimes he wouldn't tell the studio where he was going."

"Rock was always himself," he adds. "He would plant a kiss on a leading lady and I would say, 'Geez, he does that to me the same way.' That was always a giggle on my part."

One of his favorite memories?

"I remember we were getting ready to go somewhere and he said, 'Let me show you how to shave properly," Garlington says. "He showed me how to take the razor and go down your face at an angle so it cuts better."

"One of the reasons we went our own way was because in a way I wanted a father figure and he was not strong enough," he says. "Rock wasn't a real strong personality. He was a gentle giant."

They gradually lost contact by the time the screen icon revealed he had AIDS in 1985, the first well-known celebrity to succumb to the disease amid a mounting climate of fear and hysteria surrounding the epidemic.

"I was shocked," Garlington says of the news. "AIDS killed everybody in those days. I called up the people taking care of him, but they said he was so sick that he wouldn't know who I was and it was best to remember him how he had been before."

Garlington read in Hudson's biography, published after his death, that the actor had called him his "true love."

"I broke down and cried," he recalls. "I just lost it. He said his mother and I were the only people he ever loved. I had no idea I meant that much to him." 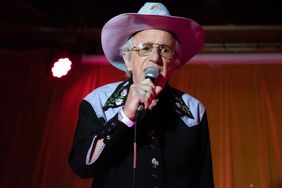 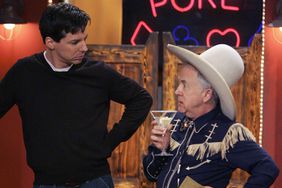 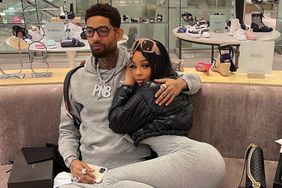 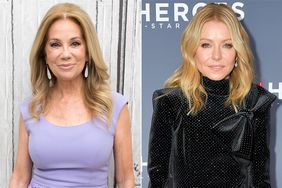 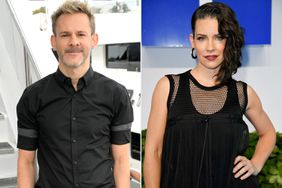 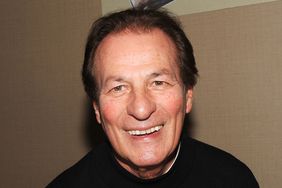 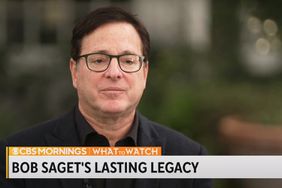