After facing cancer twice, Robin Roberts is not only still standing, she’s stronger than ever.

“I feel like I am a walking miracle,” the Good Morning America anchor and breast cancer survivor tells PEOPLE exclusively in this week’s issue.

Speaking more candidly than ever before, Roberts, 53, opened up about the challenges she faced after she was diagnosed with a blood and bone marrow disease called myelodysplastic syndrome in 2012.

“A doctor told me I had one to two years to live without a transplant,” she says, and explains why she is speaking now about all of the people who loved her through it, including her girlfriend of nine years, Amber Laign.

“How could I not?” says Roberts about acknowledging (in her upcoming memoir Everybody’s Got Something and in a Facebook post last December) 39-year-old Laign’s role as her caregiver.

“Even though Amber is someone who shies away from the spotlight, it was important for me to let people know I have this person in my life,” Roberts, who also prefers to be private, tells PEOPLE.

Roberts also revealed she still receives low-intensity chemotherapy shots every six to eight weeks and will continue to do so until the second anniversary of her bone marrow transplant later this year.

Though there is a risk of a relapse, Roberts says, “I look at what I did as a cure, not just as a stopgap measure. I have to hold onto that. Otherwise it would rob me of who I am.”

So far Roberts, who returned to the air last year, seems to be in the clear.

“I can go to the doctor now and not have to hold my breath as much when they’re drawing blood and I’m waiting for the results to come back,” she says. “I can be sick now like everybody else and it doesn’t mean I’m going to land back in the hospital.”

For much more from Roberts, including her thoughts on the changes on her show, pick up the latest issue of PEOPLE, on newsstands Friday 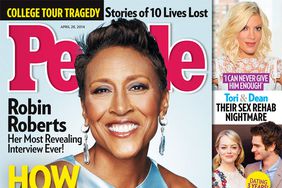 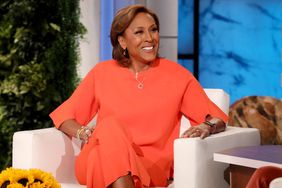 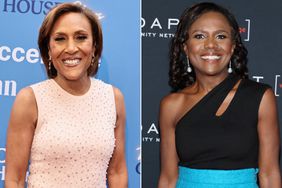 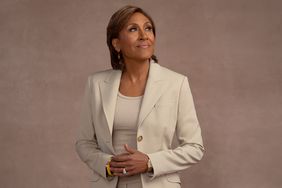 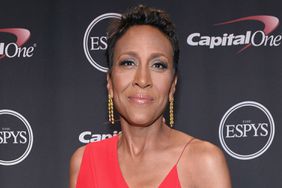 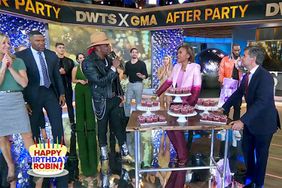 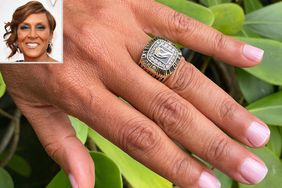 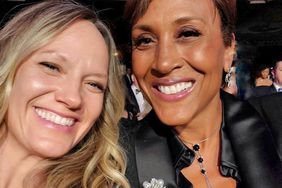