The actor, 72, had previously defended the decision to screen the film

Robert De Niro has reversed course on his decision to show a controversial anti-vaccination documentary at Tribeca Film Festival – after revealing one of his children with wife Grace Hightower has autism.

De Niro pulled Vaxxed from this year’s festival lineup after pushing to screen the film.

“My intent in screening this film was to provide an opportunity for conversation around an issue that is deeply personal to me and my family,” De Niro said in a statement to The Hollywood Reporter. “But after reviewing it over the past few days with the Tribeca Film Festival team and others from the scientific community, we do not believe it contributes to or furthers the discussion I had hoped for.

“The Festival doesn’t seek to avoid or shy away from controversy,” he continued. “However, we have concerns with certain things in this film that we feel prevent us from presenting it in the Festival program. We have decided to remove it from our schedule.”

The film has faced harsh criticism for its anti-vaccination message. It was directed by Andrew Wakefield, a former gastroenterologist and medical researcher who authored a 1998 research paper that claimed that the MMR vaccine is linked to autism. The study has since been discredited and, in 2010, was formally retracted by the journal that published it. Still, the discredited paper helped spark the current wave of the anti-vaccination movement, which has a number of famous supporters, including Robert F. Kennedy Jr. and Donald Trump.

Before pulling the film, De Niro had defended the Tribeca Film Festival’s decision to premiere the project, saying that he wanted to “openly discuss” the causes of autism.

“Grace and I have a child with autism and we believe it is critical that all of the issues surrounding the causes of autism be openly discussed and examined,” De Niro, 72, said, referring to his wife and their 18-year-old son Elliot. “In the 15 years since the Tribeca Film Festival was founded, I have never asked for a film to be screened or gotten involved in the programming.”

“However, this is very personal to me and my family and I want there to be a discussion, which is why we will be screening Vaxxed. I am not personally endorsing the film, nor am I anti-vaccination; I am only providing the opportunity for a conversation around the issue.”

De Niro and Hightower have two children together, son Elliott, 18, and daughter Helen Grace, who was born in 2011 via surrogate.

De Niro has kept his family life mostly out of the spotlight, but broke down in tears during a 2013 interview with Katie Couric while explaining how he related to playing a father whose son suffers from OCD.

“If you’re a father, you certainly understand what it’s like to go through the worry about your kids, especially if they’ve got issues like Bradley’s character has,” De Niro shared at the time. “Sometimes it can be overwhelming. It can be nightmarish and upsetting. There’s nothing much you can do but deal with it.” 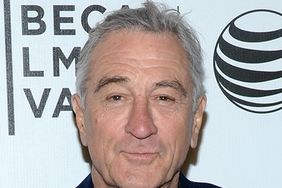 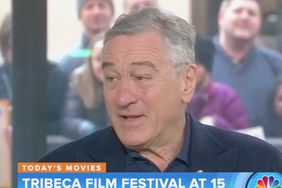 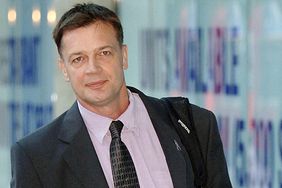 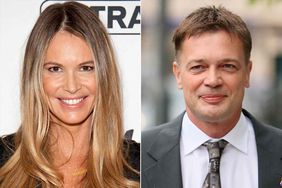