Kim Kardashian Honors Late Father Robert Senior on His Birthday: 'I'm So Grateful You Are My Dad'

It’s a special day for the Kardashian family: Wednesday marks what would have been the late Robert Kardashian‘s 73rd birthday.

First Rob Kardashian, 29, took to Instagram to honor his late father, sharing two throwback pictures of the pair from back in the day.

“Happy birthday pops,” he captioned his first post, adding in a follow-up post that he wishes his father was still around to meet his grandchild Dream Renée Kardashian, Rob’s 15-week-old daughter.

“Happy birthday dad woohoo!” he wrote. “Wish you were here to meet Dream.”

Later in the day, Kim Kardashian West used Twitter to share a handful of messages for her late father as well as a family photo.

“There’s not a day that goes by that we don’t miss you. Forever grateful for the love you gave, the lessons you taught the kids, and the memories we shared. Missing you always. I am so blessed to have had you in my life and I cherish every single memory. I love you. Happy birthday Robert. #family #love #memories,” the 61-year-old wrote alongside an old family photograph.

The late Robert, a businessman and attorney, became a household name when he helped defend friend O.J. Simpson during his infamous 1994 murder trial. Robert was diagnosed with esophageal cancer in July 2003, and died less than eight weeks later, at age 59, on Sept. 30, 2003.

Last year, the famous family honored Robert on what would have been his 72nd birthday, posting tributes on social media and gathering to dine on Middle-Eastern cuisine catered by their favorite Armenian eatery, Carousel Restaurant. 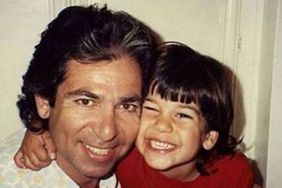 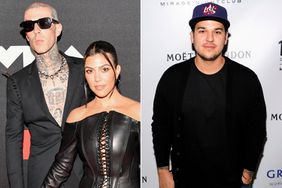 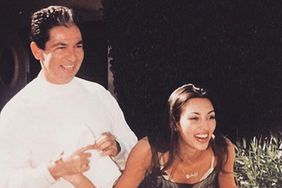 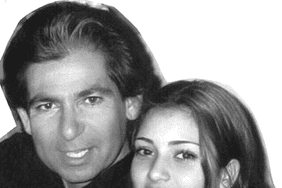 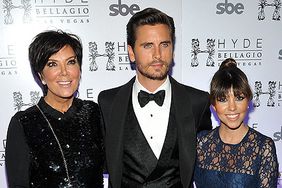 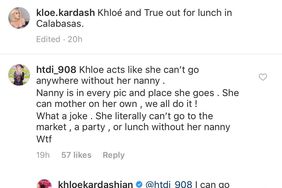 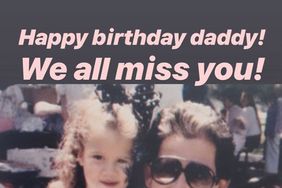 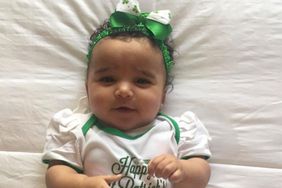