"I'm a girl's girl. I support women and it comes back to you," says the singer

Taylor Swift may be dating Rita Ora‘s ex-boyfriend Calvin Harris, but the British singer has nothing but admiration for the pop star, who picked up eight awards at the Billboard Music Awards on Sunday.

“I think she’s one of the most incredible songwriters of our generation,” Ora tells Vice in a new interview. “I’m not even just saying it. I absolutely adore her music and love what she stands for.”

Calling herself a “girl’s girl,” the singer, 24, who split from Harris, 31, last summer, insists she doesn’t “step on people’s toes.”

“You pay respect to people who deserve it,” she says. “When Madonna was going through it on this last record, I was one of the first people to post my support on Instagram. Don’t battle her because of her age.”

Counting Miley Cyrus as one of her best friends, Ora was gifted quite the interesting lucky charm from the “Wrecking Ball” singer – a small seashell Cyrus christened “by peeing on it,” according to the article – that she carries constantly.

“My friends are cool, but I’m a weirdo,” says Ora of being in the Hollywood spotlight. “I hang out with people I genuinely like, and that I hope like me back.” 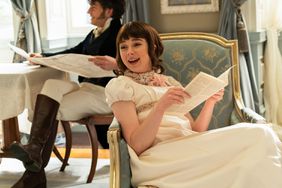 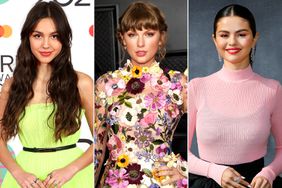 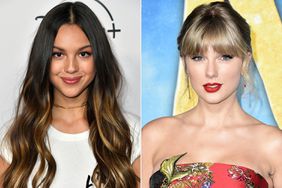 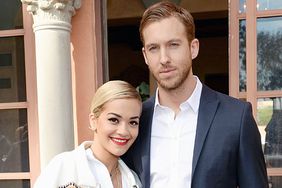 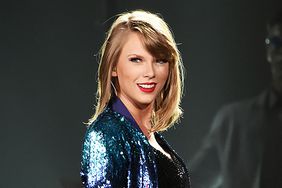 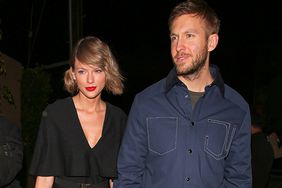 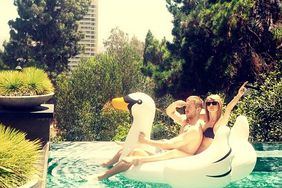 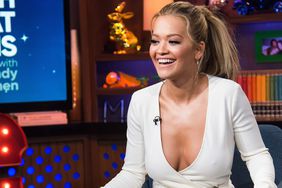