When a fan got too clingy at a recent concert, the singer used her microphone to give the fan a whack – and it was caught on video.

While performing at a stop on her latest world tour in Birmingham, England, Rihanna, 25, left the stage to walk by the crowd of screaming fans, touching hands as she sang “We Found Love.”

But when one fan held on too long, she was quick to react. In a fan-recorded video, Rihanna can be seen using her microphone to hit the audience member.

It’s unclear where the fan was struck or whether he or she was hurt.

A rep for Rihanna was not available for comment.

• With Reporting By CARLOS GREER 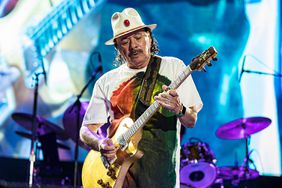 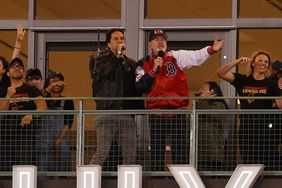 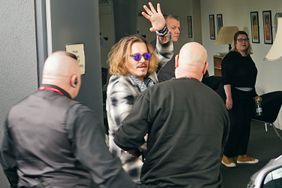 Johnny Depp Performs with Jeff Beck in the U.K. a Day After Amber Heard Verdict: 'What a Result'