Their relationship ended a week ago, his ex-mistress says on the day her memoir arrives in stores

Well, that was fast.

Just a week after she told PEOPLE she was still dating John Edwards and the two were spotted getting cozy at their North Carolina beach house, Rielle Hunter says that they are no longer in a relationship (again).

“We are a family, but as of the end of last week, John Edwards and I are no longer a couple,” she said on Tuesday’s Good Morning America, the same day her tell-all arrives in bookstores. “Not at all.”

Hunter, who has a daughter, Quinn, 4, with Edwards, said she still loves the former presidential candidate. As for whether that feeling is mutual, “You have to ask him,” said Hunter, whose relationship with Edwards ended his bid for the presidency and his marriage to Elizabeth Edwards. “I think he does.”

She would not reveal who initiated the split, simply explaining, “We decided to end it. It’s hard. It’s painful.” 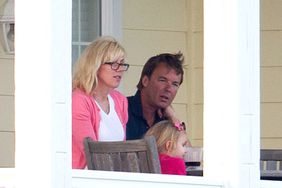 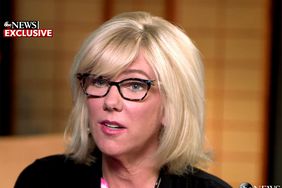 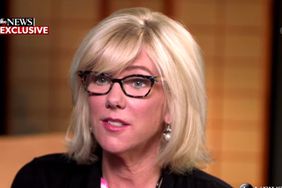 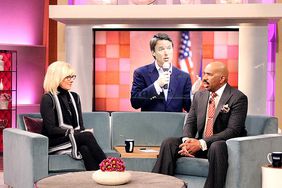 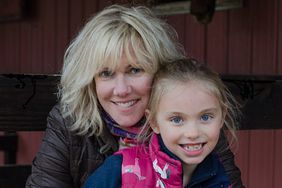 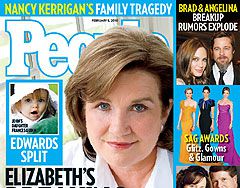 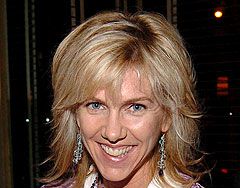 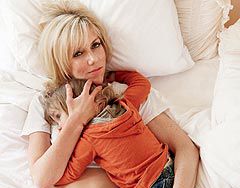 Rielle Hunter: I Will Love John Edwards 'Till Death Do Us Part' 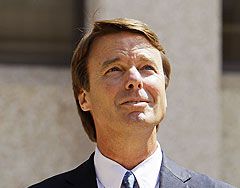 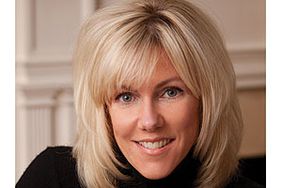