A California surfer with a leopard skin-like hairdo secured his place in surfing history Wednesday after braving one of the biggest waves in a contest at one of the baddest surf spots on Earth. Darryl “Flea” Virostko, 27, of Santa Cruz CA, walked away with $15,000 after he was named winner of the “Men Who Ride Mountains Big Wave Event” — a contest that pitted 20 of the world’s best big-wave surfers against themselves and the harrowing waters off the coast of northern California. The invitation-only event, held on a lonely stretch of sea about a half mile off the coast of Half Moon Bay south of San Francisco, featured surfers from California, Hawaii and Australia riding waves as tall as 20 feet. 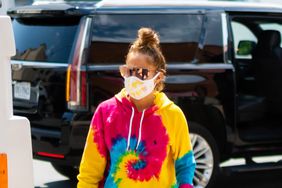 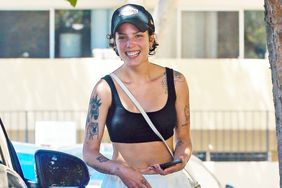