Life is still skyrocketing for Ricky Martin. The pop megastar was nominated Wednesday for six MTV Music Video Awards for his hit, “Livin’ La Vida Loca.” “This is my first time at the awards,” Martin told fans outside the New York’s Metropolitan Opera House, where he will headline the live awards broadcast Sept. 9. Hip hop group TLC and The Backstreet Boys also will perform. “Hopefully, next year, and 10 years from now, I’ll be back,” said Martin. Though Ricky showed well in the nominations, he didn’t hold a candle to Korn. The rock band led the way with nine nominations for its video “Freak on a Leash.” 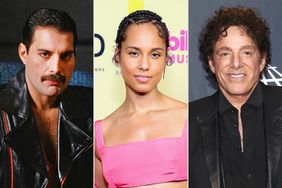 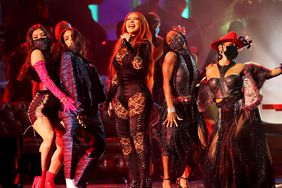