Rick Springfield Finds the Upside to His Depression

The Ricki and the Flash star opens up about his battle with the disease.

Rick Springfield has a lot to be excited about these days. He plays Meryl Streep’s boyfriend in Ricki and the Flash and will soon be releasing his 18th studio album. But the “Jessie’s Girl” singer says his lifelong battle with depression makes for “good days and bad days.”

Springfield, 65, wrote about his highs and lows in his 2011 autobiography, Late, Late at Night and says today he is “feeling better” but admits it’s not always an easy thing to discuss.

“It’s not a cool thing. It’s not like saying I had a bad heroin habit and I went to rehab and I’m good now,” he tells PEOPLE. “It’s a life sentence. You can’t go to rehab for depression.”

But the actor-musician, who currently lives with his wife Barbara in Malibu, has found there is something good that comes out of the dark times.

“When you get depressed you look in and ask what’s going on. Introspection is a great tool for an artist,” he says. “It does help in a weird way.”

Springfield is also glad he decided to be honest about his depression in his book.

“A lot of people come up to me and say they bought the autobiography and gave it to their mom or daughter or friend to help them,” he says. “I get that. But I wrote it because it was a part of my life it would have been this hole if I didn’t.”

PHOTOS: One Very Cool Day in the Life of Rick Springfield

For more with Rick Springfield, check out the latest issue of PEOPLE, on newsstands now 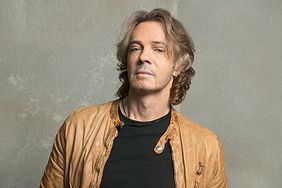 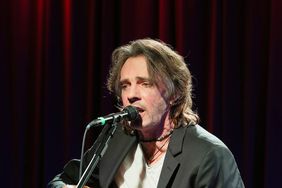 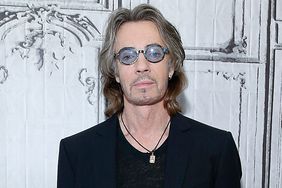 Rick Springfield Wants His Story to Help Others Battling Depression: 'I Want Them to Have Hope' 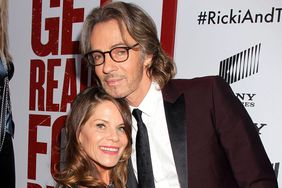 Rick Springfield Says He and His Wife of 36 Years, Barbara, Have Kept Busy During Lockdown with 'Lots of Sex' 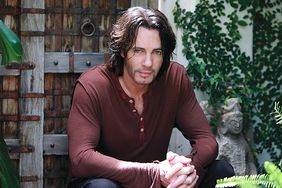