Krupa split from her husband, Romain Zago, in May

It’s official: Joanna Krupa and her husband are going their separate ways.

The former Real Housewives of Miami star and Romain Zago have jointly filed for divorce after nearly four years of marriage.

According to legal documents obtained by TMZ, Krupa, who is listed as the petitioner, claims their marriage is “irretrievably broken,” and both parties have agreed to not seek spousal support from one another.

The filing comes just two months after a source confirmed to PEOPLE that the former Bravo personality separated from Zago in May.

FROM PEN: Nicole Kidman Learned a ‘Great Life Lesson’ from Baz Luhrmann During Her Divorce

Although the couple has no children, Krupa did choose to freeze her eggs and opened up to PEOPLE IN December 2014 about choosing that path.

“I don’t want to regret [not doing it] two, three years down the line, when I’m trying to have kids, in case for some reason I’m infertile,” she said. “I would never forgive myself.”

Krupa said the process of freezing her eggs — which includes blood work, hormone injections and ultrasounds leading up to a retrieval procedure — was done with the full blessing of Zago.

“He was all for it,” she said of Zago. “We’re not ready to have kids at this moment, and I think it’s just safe to have a little security blanket.” 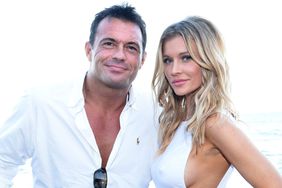 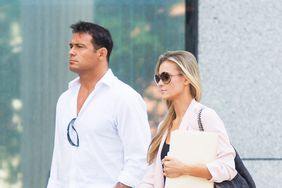 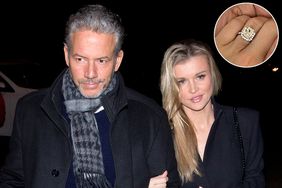 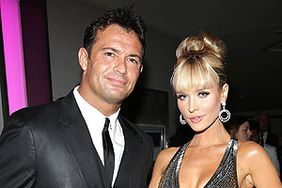 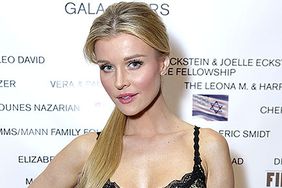 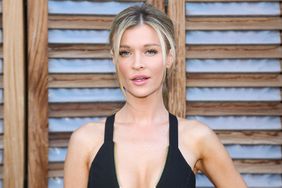 Newly-Divorced Joanna Krupa Opens Up About Freezing Her Eggs: 'I Would Be Freaking Out Right Now if I Didn't'