A new British police report also claims the U.S. was bugging the princess's phone on the night of her death

A new British report claims that the driver of Princess Diana’s car was drunk the night of her fatal crash – and that the U.S. was bugging her phone, the BBC reports.

Tests confirm that driver Henri Paul had a blood alcohol level of three times the French legal limit on Aug. 31, 1997, the night he, Diana, 36, and Dodi Fayed, 42, were killed in a Paris tunnel.

Some conspiracy theorists had claimed that Paul had not been drinking, but that his blood sample had been switched with someone else’s. But DNA tests prove that the original blood sample was, in fact, Paul’s.

An official British report into the crash, to be published on Thursday, is expected to find that Diana’s death was an accident, reaffirming a French judge’s 1999 ruling about the crash, the Associated Press reports.

According to the U.K.’s Observer newspaper, the report also claims the U.S. Secret Service was bugging Diana’s phone the night she died.

British police declined to comment on the BBC report or Stevens’ investigation, the AP reports.

On Sunday night, the Secret Service denied it had bugged Diana’s phone. “We were not tapping her phone,” U.S. Secret Service spokesman Darrin Blackford said, according to the New York Post. “We feel this report is referring to other intelligence services, not our agency.” 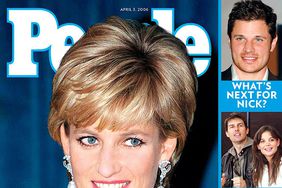 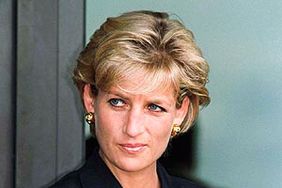