"I was on so many medications and they just weren't working," says the Designing Women star

Delta Burke has been in a psychiatric hospital since checking herself in last week, reports TMZ.com.

The former Designing Women star, 51, is apparently seeking treatment for symptoms of depression, obsessive-compulsive disorder and “hoarding” which on an audio clip provided by TMZ she is heard likening to what is seen in the homes of people who have stockpiled row upon row of newspapers.

“I was on so many medications and they just weren’t working,” Burke is also heard saying on the clip. “I was on five.” Among them, she says are “anti-depressants and stuff.”

Calls placed by PEOPLE to Burke’s agent and to her manager were not immediately returned.

Burke’s most recent role was on Bridal Fever, which aired on the Hallmark Channel last Saturday.

She and and actor Gerald McRaney (TV’s Major Dad) have been married for 18 years. “Mac loves me no matter what,” Burke said in a statement from the Hallmark Channel and reported by the Associated Press.

“He loved me when I got as big as a house,” she said. “He loved me when I was a blonde. He didn’t tell me he hated it until I went back to brunette. He has loved me through my up times and my down times. He still thinks my body looks great, and I can certifiably tell you it does not!” 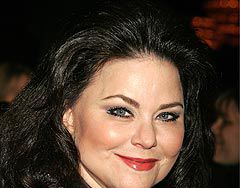 Rep: Delta Burke Is 'Not' in Psych Ward 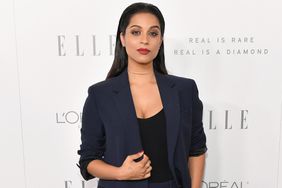 Does Your Skin Crawl? 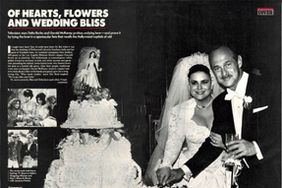 Of Hearts, Flowers and Wedding Bliss