Regis Philbin’s dance card is filling up. The celebrity versions of “Who Wants to Be a Millionaire” will be taped April 7 and broadcast during the May ratings sweeps period. And who are the stars who will be tested by Regis? So far, the lineup includes the previously announced Rosie O’Donnell, as well as David Duchovny, Ray Romano, Kathie Lee Gifford, Vanessa Williams and someone who’s been out of the loop for a while, Dana Carvey. Drew Carey is looking into his availability, reports New York’s Daily News, which also says that the phone line is still open to “Jeopardy!” host Alex Trebek, whose participation Regis sought recently. That was after Trebek slammed “Millionaire” for being too easy and its players none too bright. Cash earned by the celebrity players is intended to go to charity.

NBC to Sheen, Conan: No 'Millionaire' 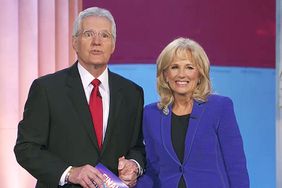 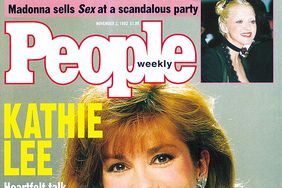 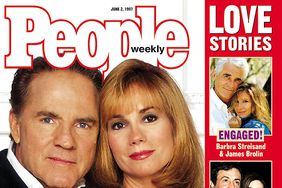 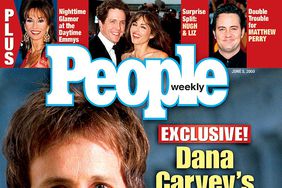