Sitting with three disabled students who were victims of last year’s Columbine High School attack, Christopher Reeve shared a message of hope this weekend at an American Ski Classic fund-raiser in Vail, Colo. “Nothing is impossible, whether it’s a moon mission or repairing the spinal cord,” the paralyzed actor said as students Richard Castaldo, Anne Marie Hochhalter and Sean Graves looked on. (April 20 will mark the one-year anniversary of the Columbine massacre.) “The more (money) we raise, the sooner we will be able to say goodbye to these chairs,” said Reeve, who attended the Colorado event to raise money for spinal cord research. In the past year alone, his Christopher Reeve Paralysis Foundation raised $9 million. 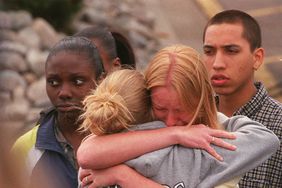 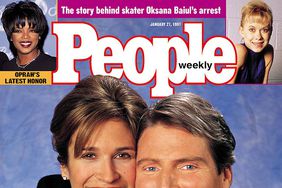 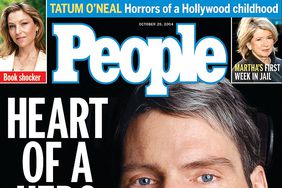 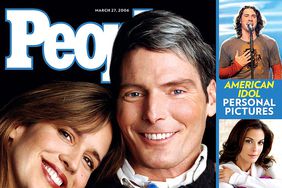 Dana Reeve Brave to the End 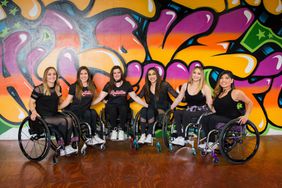