Reese Witherspoon was looking for brunch on Saturday, but instead she treated herself to sweets.

In Atlanta filming Devil’s Knot, the actress popped into Bistro Niko where she had dessert first, and then ate quiche Parisienne.

“She was very cute,” an onlooker tells PEOPLE. “She had cookies, madelines and hazelnut brittle, which seemed to hit the spot.”

The tasty times continued for Witherspoon, who brought husband Jim Toth and kids Ava and Deacon with her to the Atlanta Fish Market on Sunday, where a dining guest says she approached the hostess desk with a “Hey y’all!” greeting.

The source says after eating sushi, Witherspoon’s children entertained themselves by checking out the live lobsters in the restaurant’s huge tank. As for the actress, she skipped sushi in favor of the restaurant’s jumbo lump crab cakes.
– Jennifer Bradley Franklin 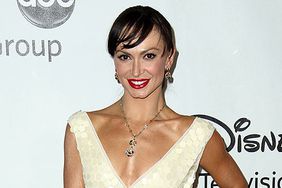 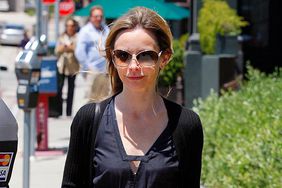 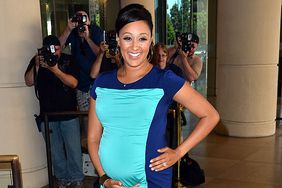 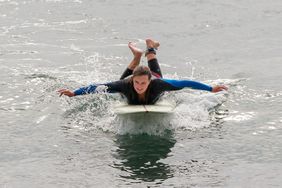 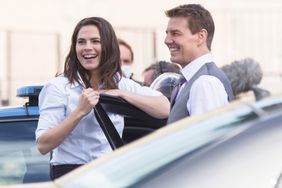 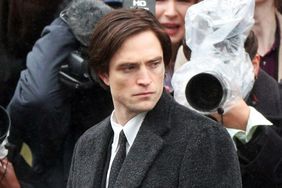