Witherspoon, Toth and Phillippe are amicable as they cheer at a son Deacon's game

They’re one big happy family – at least as far as soccer is concerned.

On Saturday, Reese Witherspoon and her husband Jim Toth – who welcomed their first child together in September – were joined by her ex husband (and father of her two older kids) Ryan Phillippe on the sidelines of their son Deacon’s soccer game.

“Jim and Ryan seemed to get along great,” an observer tells PEOPLE of Witherspoon’s current and former husbands. “They were both very involved in the game and kept cheering and clapping. Including Reese, they all seemed to have fun watching Deacon play.”

From the looks of things, all three parents took an active role in being there for the 9-year-old budding athlete, who at one point left the field after he fell on his already-injured wrist.

“Everyone acted very concerned and tried to calm him down,” says the observer. “Both Jim and Ryan took care of Deacon.”

When the game was over, Toth and Phillippe – both dressed in casual button-down shirts and baseball hats – shook hands and said goodbye.

Witherspoon – who won an Oscar for 2005’s Walk the Line – is a regular at her son’s soccer matches, and even attended a game just three weeks after giving birth to her new son Tennessee James.

“Reese has been in the best mood since she gave birth to Tennessee,” another source tells PEOPLE. “She recovered very quickly and has been feeling great.” 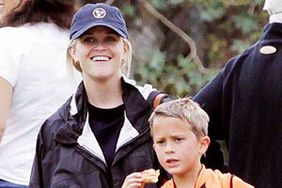 Reese Witherspoon Takes Her Son to a Soccer Game 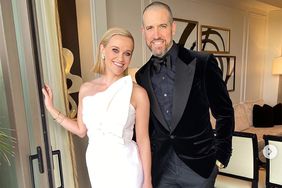 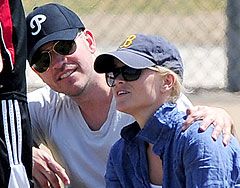 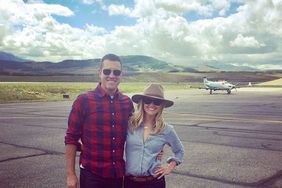