The centerfielder, known as much for his shaggy-haired style as for leading the Red Sox to their first World Series crown since 1918, exchanged vows with his bride in a traditional ceremony at the Orlando Ritz-Carlton Grand Lakes resort in front of 175 guests.

Mangan, 29, wore a custom Vera Wang dress, and Damon, 31, donned a black tuxedo. The baseball star’s 5-year-old twins from a previous marriage, Jackson and Madelyn, were the ring bearer and flower girl, respectively.

The wedding was the culmination of an extravagant week of celebration. On Tuesday, Damon, his groomsmen and about 50 male guests had a golf tournament, while the bride and the female guests enjoyed a spa day. That evening, comedian Craig Shoemaker performed his comedy act for about 100 people. On Wednesday, Damon caught three bass while on a fishing trip with about 40 friends.

Damon, one of PEOPLE’s sexiest men of 2004, proposed to Mangan with an 8-carat canary-yellow diamond on Martha’s Vineyard on Easter Sunday this year. “He said, ‘Everything we do, we’ll do together.’ That was what made me cry,” Mangan told PEOPLE in November.

“When I first saw him, I thought he was really cute,” said Mangan of the night they met two years ago in Houston, where she ran a talent agency. “And he was quiet. His brother tells me I created a monster because he knows he can be himself and act silly.”

The couple will be honeymooning on an unnamed island in the Caribbean, and will then return to their $2.1 million, seven bedroom, six bathroom home in Windermere, Florida.

This is the second marriage for Damon, who was divorced from his high school sweetheart, Angie Vannice, in 2002. 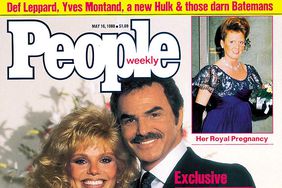 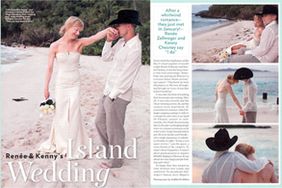 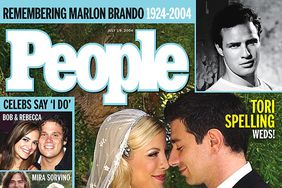