Clive Davis, the music honcho who helped launch the careers of Billy Joel, Bruce Springsteen and Whitney Houston, among others, and who recently co-produced Carlos Santana’s comeback CD “Supernatural,” is out as the head honcho of Arista Records, which he founded 25 years ago. For the past six months Davis has been locked in a power struggle with the label’s German parent company, Bertelsmann, which has a mandatory retirement age of 60. Davis, who is 66, will depart as of July 1. His replacement will be Grammy-winning producer Antonio “L.A.” Reid, who’s been running LaFace Records for Arista for the past 11 years with Kenneth “Babyface” Edmonds. 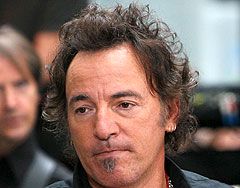 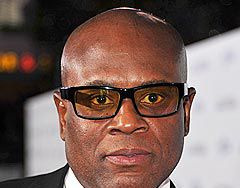 L.A. Reid: 5 Things to Know About the 'X Factor' Judge